With the Pilot Project of the Berlin Senate Department.

For a year it has been at a standstill: culture. No concerts, no festivals, no clubs. Even though the road back to normality is still a long one, there is light at the end of the tunnel. With antigen rapid tests and PCR tests, culture and events – reduced and in compliance with hygiene rules – are possible again as part of the pilot project.

Christoph Pankowski, Managing Director of KDP BioMed GmbH, which is responsible for the project, says: “Since we originally come from the event and culture industry ourselves, we are very pleased that now, in the midst of the pandemic, we can do our part to get things going again and reopen venues for cultural exchange.

The project includes decentralized testing at CovidCenters in Berlin, as well as on-site testing at some venues. Only those who can show a negative test result for the day at the entrance are thus granted access.

Many well-known Berlin venues of various types are part of the project: the Berlin Philharmonic Orchestra, the Volksbühne Berlin, the Deutsche Oper Berlin, visitBerlin, the Konzerthaus Berlin, the Staatsoper Unter den Linden, the Berliner Ensemble as well as the Clubcommission and the Holzmarkt.

Those who would like to learn more about the project or the range of events can find all the information hier. 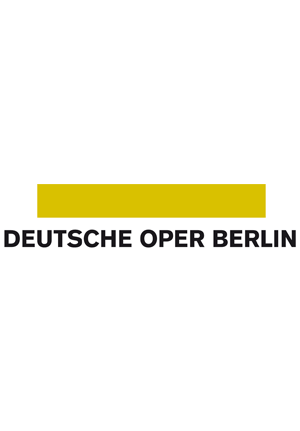